Party Arcade Tennis is an iOS game similar to the original Pong, but with more colors, more screen-shake and more particles! 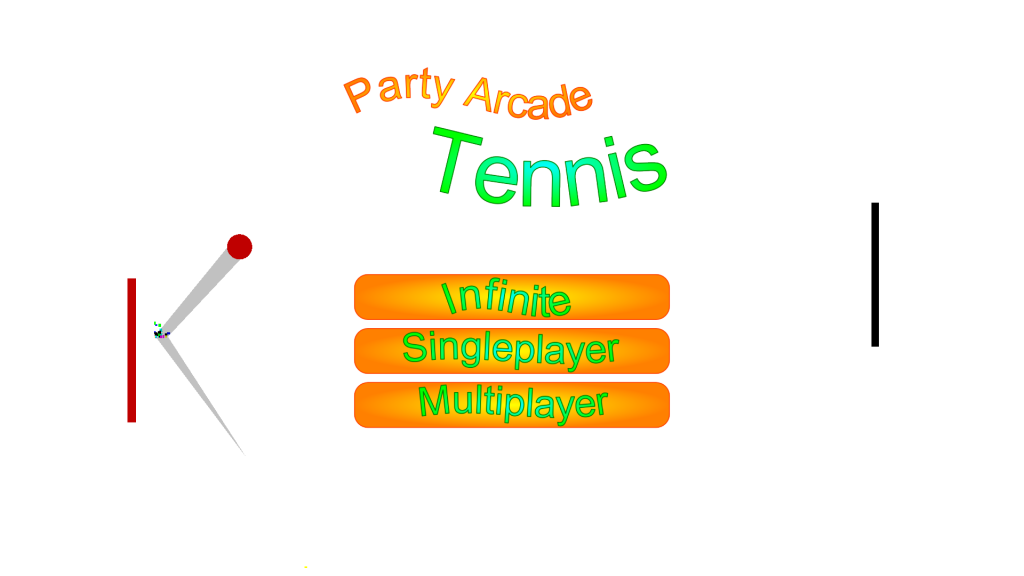 Infinite: Play against a perfect opponent and hit the ball as often as you can as it gets faster and faster. The other paddle will always be perfectly aligned with the ball, which means you can’t ‘win’. Instead the game will be over once you miss the ball. Try to hit it as often as you can without a single miss to get a high score. 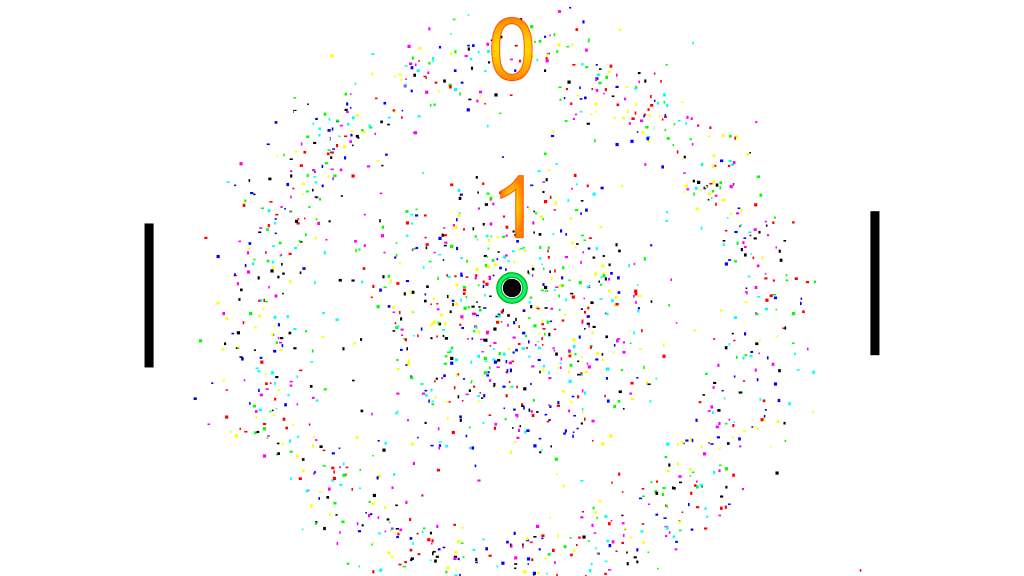 An infinite game just before the ball is released 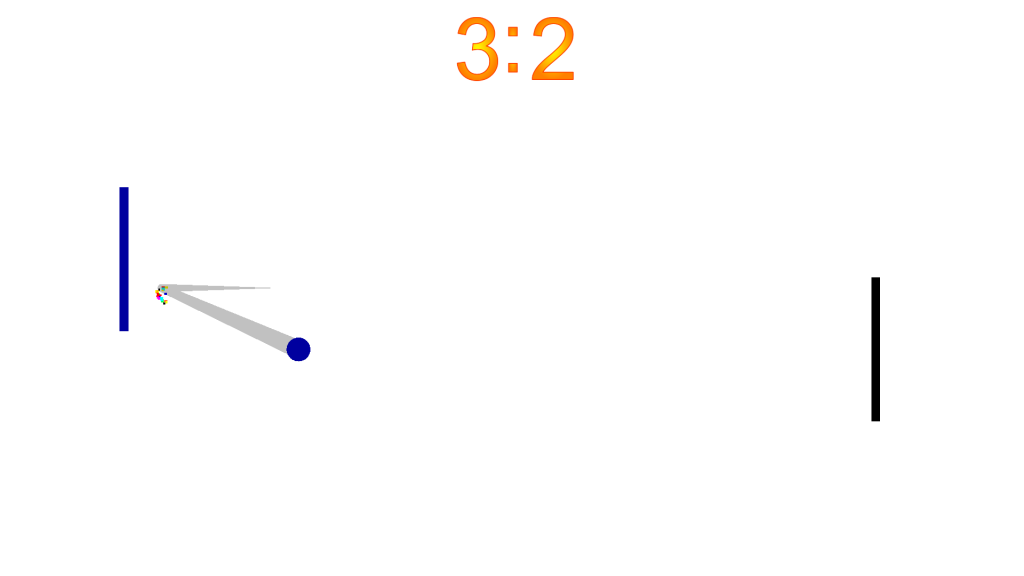